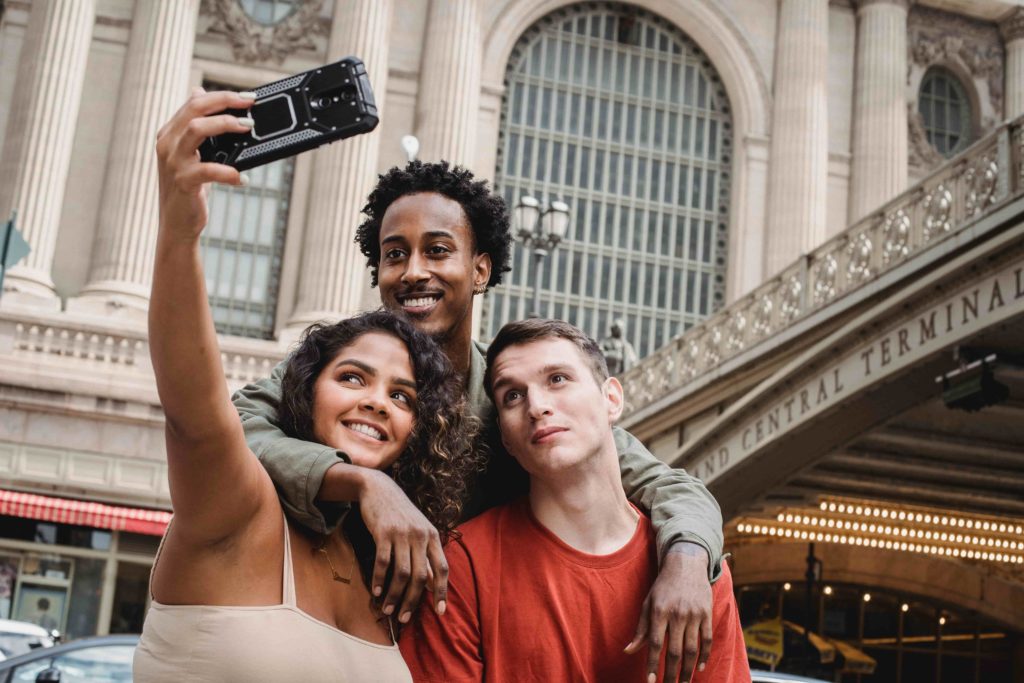 It’s incredible that we can capture a moment just by taking out our phones and pressing a button. Travel photos can help you remember the trip of a lifetime and share your journey via social media or a blog. The best way to do this is by choosing an instantly recognizable spot with great lighting and a dramatic flair. The Concorde Hotel New York is located near some of the best photo locations in NYC.

Here are some iconic spots to snap that perfect Instagram photo in NYC:

One of the highlights of travel is discovery. Maybe you’ve done New York before, or you’re just looking to share locations that don’t appear in every travel blog.

These are five of our favorite photo locations in NYC for those looking for something off-the-beaten-path:

We can’t forget about NYC’s rich, cinematic history. New York City is one of our country’s most recognizable cities for many reasons, but one of those is the number of movies and TV shows featuring it.

For movie buffs looking to snap a pic in some of the city’s most famous locations, here are our top five film/TV photo locations in NYC:

New York City is the home of some of the country’s most important landmarks, inspiring natural views, and pop culture images. Immerse yourself in the city, create beautiful memories, and share the wonders of NYC with your friends, family, and feed by exploring these photo locations in NYC.

You can reach them all from The Concorde Hotel New York, which is located near Central Park, the Empire State Building, and numerous transportation hubs. You can also snap some great photos from the comfort of your well-lit room with a city view as your backdrop. If you’re lucky enough to snag the terrace room, you’ll find the shining domes of the Central Synagogue create a spectacular image.

Book your stay to make memories that will last a lifetime!