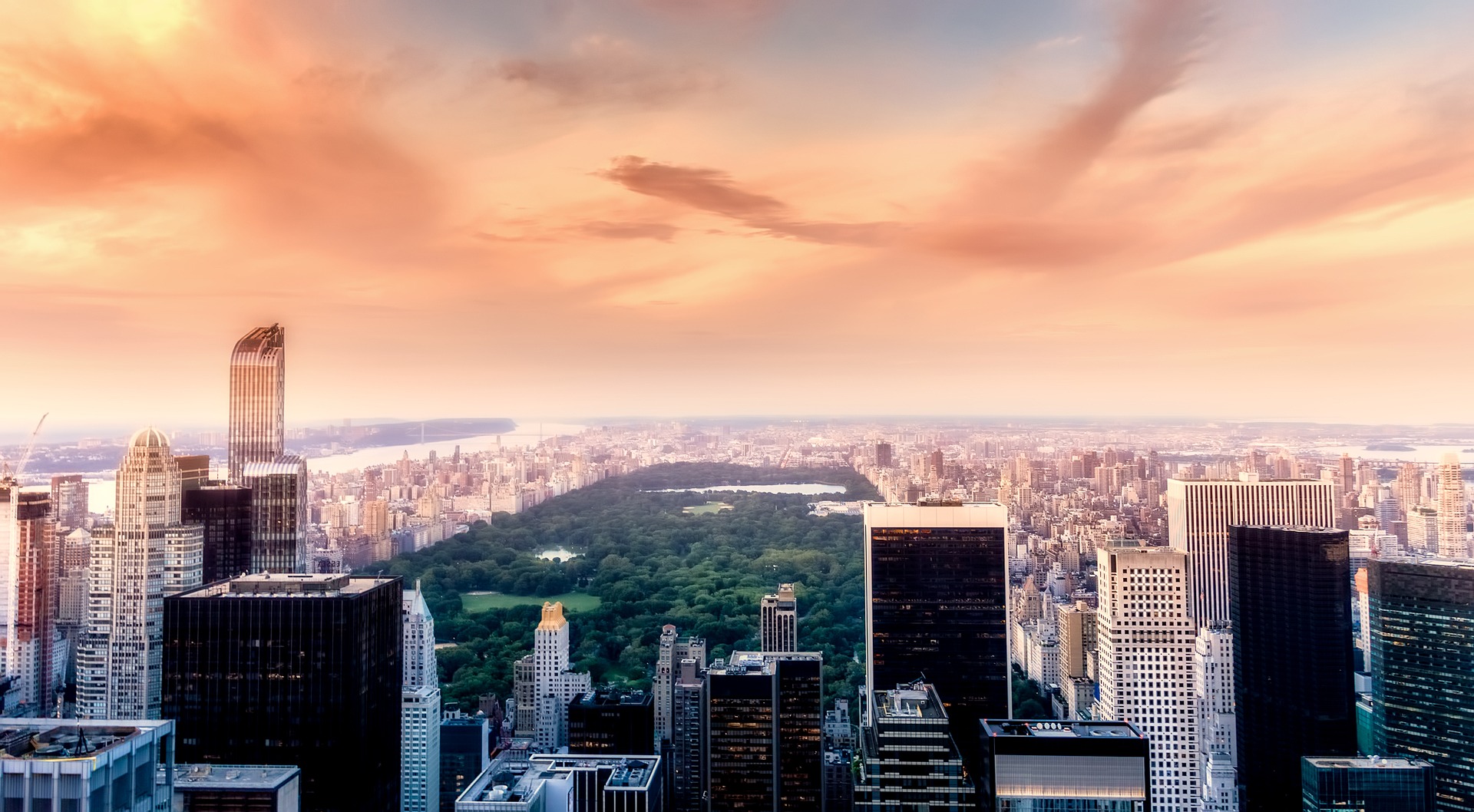 Central Park was designed by Frederick Olmsted (also famous for his work on the 1893 Chicago World’s Fair) and Calvert Vaux. With 843 acres designed to give the “urban dweller” a taste of the countryside, there are plenty of sights and activities for both the NYC resident and tourist to enjoy.

There are a few Central Park attractions that are at the top of every list. Five of these include:

Located near the entrance at 59th Street and 6th Avenue, Wollman Skating Rink provides skate rentals and lockers. This rink is open October-April, and if you come on the right day you might even get to watch some ice hockey.

Other Central Park ice skating spots include Lasker Skating Rink/Pool (currently undergoing renovations), or if you’re looking for some free ice skating fun, Conservatory Water is the place to be! Keep in mind you have to bring your own skates for this rink, and it’s only an option when the ice is at least 6 inches thick.

This 3,500-year-old obelisk was moved from Alexandria in Egypt to New York City in 1881. It can be found on the East Side at 81st, standing 69 feet tall. It is the oldest man-made object in the park and is buried over a time capsule containing a copy of the 1870 census, a copy of the Declaration of Independence, and an unknown item put there by the person responsible for getting the obelisk to Central Park.

Another obelisk, which was discovered around the same time and given the same name, is located in London, England.

The most notable thing about this Mid-Park castle is the way it seems to rise out of the rock on which it sits. This was a very carefully crafted idea by park designers Jacob Mould and Calvert Vaux. The structure was originally open-air, but it was enclosed when it became a meteorological observatory in 1919.

Now, it serves as a visitor’s center and nature observatory (and a beautiful piece of architecture) for the public to enjoy.

Find the Central Park Carousel in Mid-Park at 64th Street. This popular attraction is on its fourth incarnation, the first of which was erected in 1871 and ran on horse/mule power. The current version was found on Coney Island and features 58 vintage, hand-carved carousel horses and 2 chariots.

Though temporarily closed, we hope to see the carousel reopen soon.

The Central Park Zoo can be found at East 64th Street. Although it’s a relatively small facility (The San Diego Zoo is 100 acres in comparison), this 6-acre zoo is something you can tour in just a few hours, leaving plenty of time to explore other exciting Central Park attractions. It’s affordable, too, costing just $13.95 for an adult general admission ticket.

At The Concorde Hotel, we welcome guests from all walks of life, some of whom prefer to go off the beaten path. For this reason, we’ve included three lesser-known (but equally captivating) Central Park attractions.

Approximately 1,600 people were displaced when the property for Central Park was purchased via eminent domain. Unfortunately, one of these displaced communities was Seneca Village. This parcel of land is important because it was one of the most prosperous communities of former African-American slaves in New York. The fact that they were uprooted so shortly after carving out their piece of the American Dream is nothing short of a tragedy.

In 2011, archaeologists began a dig of this important historical site, and visitors to the park can learn more about it by going to the West Side between 82nd and 89th streets.

Sheep Meadow is 15 acres of meadow located between 66th and 69th streets on the West Side. Originally, no one was meant to set foot on the lawn. The original designers saw the green space as more of a conversation piece than something for practical use—beyond, of course, the flock of sheep that grazed there.

Now, the sheep are gone, and you can find people sunbathing and picnicking (when the weather allows) in droves.

Hernshead, located in the West Side at 75th, is home to a number of scenic spots. The Ladies Pavilion is located by The Lake. Feel free to climb up on the big boulders to get a good view of boats on the water, the city skyline, and The Ramble.

There Is Always More To See In Central Park

This is just a handful of all there is to experience in New York City’s Central Park. There are sculptures of Balto and Alice in Wonderland. Carriage rides and street performers make these special landmarks even more magical. You can watch sporting events and attend a festival. You only have to look around to find a hundred memories being made in the form of weddings, proposals, and engagement photos.

If this National Historic Landmark is on your must-see list for your trip to New York, choose a hotel that is close to the action.

Book your stay at The Concorde Hotel and experience the best service and hospitality NYC has to offer, just a ten-minute walk from these amazing Central Park attractions.