7 Delightful Things to Do in New York in the Fall 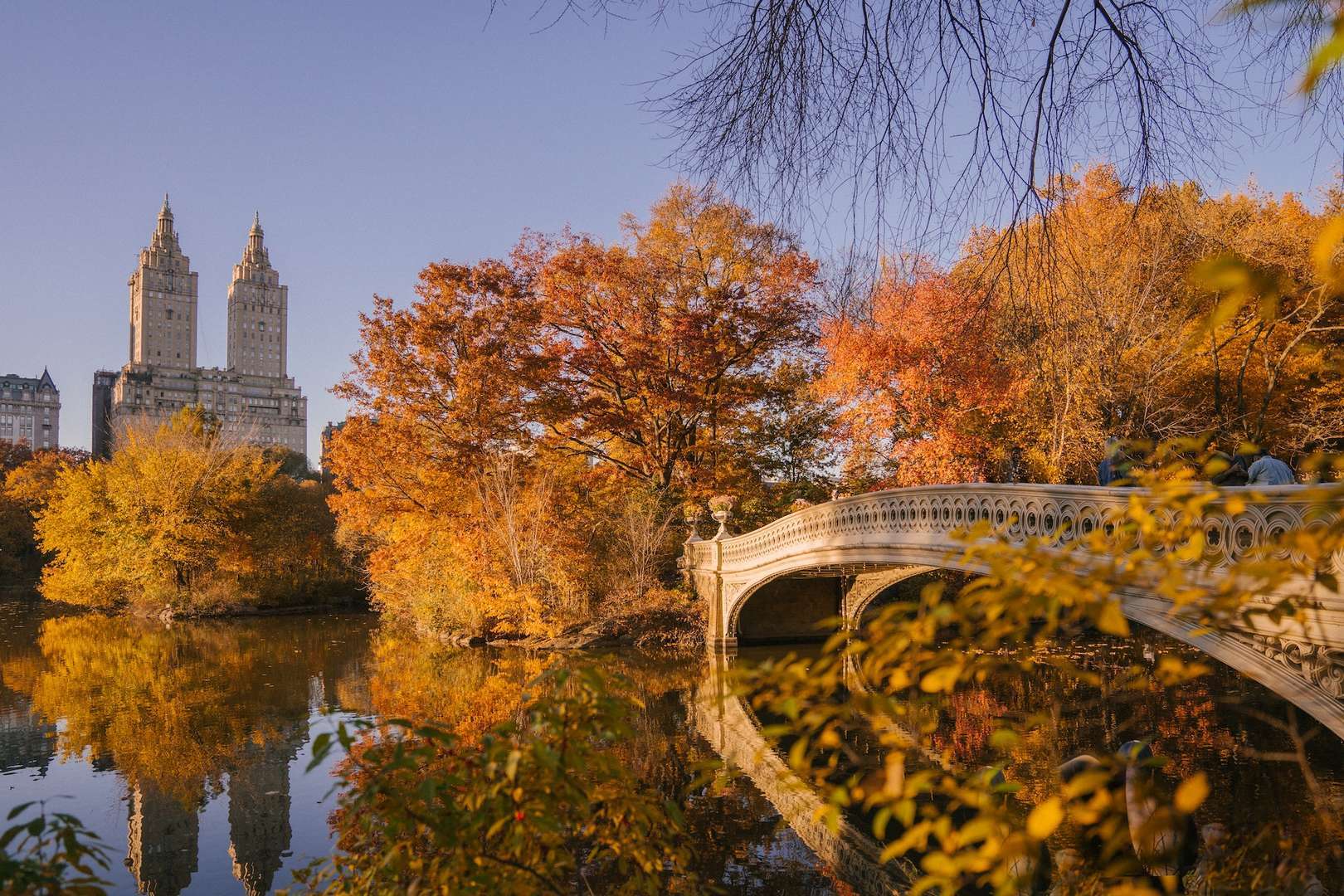 It’s sweater weather in New York City, and that means all our favorite fall events and activities are back! We doubt you’ll have a hard time finding things to do while staying at the Concorde Hotel New York, but if you’re looking for a little inspiration, we have a list of some of our favorite things to do in New York in the fall.

7 Things to Do in New York in the Fall

Central Park takes center stage for the best fall foliage walks in NYC. Sign up for a tour through the North Woods or along The Ramble to learn about the ecology of Central Park and see some beautiful fall foliage on the way. The Ramble tour is especially great if you’re visiting NYC with children. However, Central Park isn’t the only place to find the magnificent colors of fall. Prospect Park , Morris Park , High Line , and the New York Botanical Garden also offer lovely views of the changing leaves.

New York City wouldn’t be the booming metropolis it is today without an equally thriving fashion district. Snag a cozy sweater, zipper boots, a fall handbag, or a snazzy new suit at the same stores that A-list celebrities frequent. Saks Fifth Avenue , Bergdorf Goodman , and Chelsea Market are always shopping hotspots. For something a little more niche, you may enjoy stores like Cloak & Dagger or Assembly New York .

The New York Jets and the New York Giants share the MetLife Stadium , located in East Rutherford, New Jersey. Though it’s not technically in New York City, you can travel just five miles west and see our teams in action. The staff at the Concorde Hotel New York is always happy to help you sort out any transportation needs.

Everyone is sad to see Phantom of the Opera leave Broadway in February, but plenty of amazing shows are coming to this theatrical section of NYC this fall. Highlights include:

You can’t forget about Halloween when thinking of things to do in New York in the fall. The Village Halloween Parade is always a blast, and anyone can watch or participate ! The Great Jack o’ Lantern Blaze requires a little travel time to Old Bethpage on Long Island, but this amazing display of over 7,000 jack o’ lanterns is worth the trek. Closer to home, you’ll find more fun events like The Rat Pack Undead and Blood Moon Party Cruise .

The New York Comedy Festival takes place November 7-13 in venues across NYC. This year’s festival will include more than two hundred shows by more than one hundred comedians. Performers of note include Bill Maher, Conan O’Brien, John Mulaney, and Wanda Sykes. Founded in 2014 by Jarrod Moses and Caroline Hirsch, it’s fun and raises money for good causes like Stand Up for Heroes .

If you want to go apple picking, you’ll need to travel outside of NYC . If you’ve never experienced the fun of picking your own apples, you may want to consider traveling to Warwick or Newburgh. Better yet, you could buy tickets for a bus trip to Pennings Orchard , which leaves from NYC. However, New York City does a fine job of bringing fall fun to the city.

New York in the Fall is a Must-see

The fresh, crisp air permeates through NYC, charged with the energy of the upcoming holiday season. See a Broadway show, buy some outerwear from your favorite designer, watch a football game, or immerse yourself in fall foliage and produce picking. No matter how you decide to spend your fall in NYC, we hope you’ll choose to stay at The Concorde Hotel New York. Our luxury suites, unmatched service, and central location are waiting to make you feel at home. Book your stay at The Concorde Hotel New York today.